The Colors of Hydrogen

Discover all the hues emanating from the first element of the periodic table.

Green hydrogen is mainly produced by splitting water (i.e. water electrolysis) using electricity generated from renewable energy sources (RES).
The reason it is called green is that there is no CO2 emission associated with the hydrogen production nor with its usage. When used in a fuel cell, the only by-product of its use is the pure water that was originally used in its production. Renewable hydrogen is generally more expensive than blue hydrogen, though prices are becoming more competitive.
Although “green” hydrogen often refers to electrolytic hydrogen produced using electricity generated from renewable energy sources, it can also refer to hydrogen produced via different methods using other renewable sources such as biogas, biomethane, bio-waste and other renewable sources, these methods are less common than water electrolysis but also result in either very low or zero emissions.

Extracted by using the thermal splitting of methane via methane pyrolysis, this process (though at the experimental stage) removes carbon in a solid form instead of CO2 gas.

Grey hydrogen is produced from fossil fuel and commonly uses steam methane reforming (SMR) method. During this process, CO2 is produced and eventually released to the atmosphere. 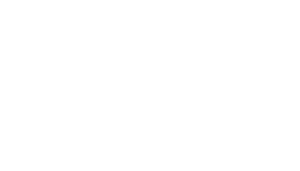 White hydrogen refers to naturally occurring hydrogen in its most natural state.

Pink hydrogen is generated through electrolysis of water by using electricity from a nuclear power plant.

Red hydrogen is produced through the high-temperature catalytic splitting of water using nuclear power thermal as an energy source. 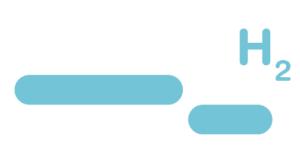 Blue hydrogen refers to hydrogen derived from natural gas, which is a fossil fuel, however, most (albeit not all) the CO2 emitted during the process would be captured and stored underground (carbon sequestration) or bound in a solid product (such as bricks) and utilized. This is called carbon capture, storage and utilisation (CCSU).
One process for achieving this is called steam methane reforming (SMR). This mixes natural gas with very hot steam, in the presence of a catalyst, where a chemical reaction creates hydrogen and carbon dioxide and carbon monoxide. An improvement of this process, auto-thermal reforming (ATR) combines the steam reforming reaction and fuel oxidation into a single unit. This process is more efficient and is able to capture more of the CO2 emitted in course of production. When considering the CO2 emission reduction potential of “blue” hydrogen, it is important to acknowledge the importance of tackling methane leakage upstream of the hydrogen production plant. This should be done by applying a strict life-cycle assessment when determining the CO2 emissions associated with its production.
Due to the differences in CO2 emissions that can occur in the production of “blue” hydrogen (depending on upstream methane emissions and the production technology used), the term itself can be considered too broad. Instead, when referring to hydrogen produced from natural gas, it is more accurate to refer to it using the actual GHG footprint associated to its production.

Purple hydrogen is made though using nuclear power and heat through combined chemo-thermal electrolysis splitting of water. 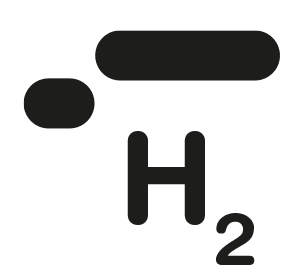 Produced from coal, the black and brown colours refer to the type of bituminous (black) and lignite (brown) coal. The gasification of coal is a method used to produce hydrogen. However, it is a very polluting process, and CO2 and carbon monoxide are produced as by-products and released into the atmosphere.