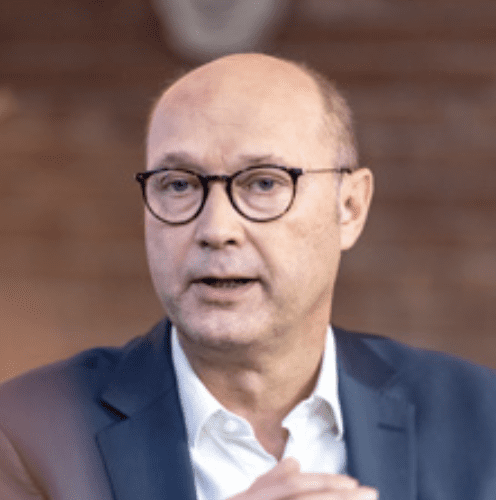 The 3rd Gas Revolution: Back to the Future

In line with the 2015 Paris Agreement, the gases consumed in France and Europe will be renewable or carbon-neutral, and hydrogen has a special role to play. Renewable gases and the energy transition together form the third gas revolution that more than a transition, it’s a real transformation.
The first gas revolution was town gas in Europe from coal. Natural gas was the second gas revolution, which took place in the middle of the 20th century with gas becoming a raw material from oil. The third gas revolution is the renewable gases revolution: hydrogen and biomethane.
In a way, we are going back to the future because local town gas in the 20th century consisted of methane and large quantities of hydrogen. So, the return to hydrogen and to green gases made in Europe is a recent adaptation of the gas industry to new challenges – now the fight against climate change.

The Hydrogen Ecosystem: From Valley to Continent

There is now a broad consensus in Europe that hydrogen will first be developed on a local basis in what are called “clusters” or “valleys” – with production and consumption being relatively close. As more players produce and consume hydrogen, it will be necessary to manage situations in which production and consumption sites are potentially more distant; and it will also be necessary to manage the need for access to hydrogen storage, since one of the major interests of hydrogen is precisely the storage of large quantities of energy. These clusters and valleys will become increasingly connected: going from a ‘leopard-spots’ network to integrate progressively until they form the hydrogen backbone of Europe. 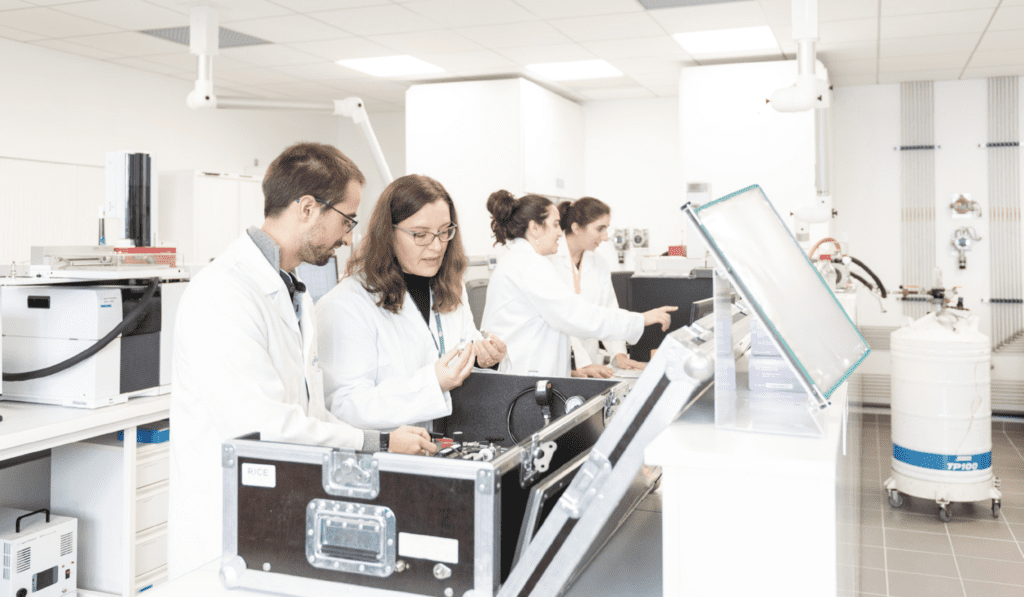 Our Commitment: Innovation and Network Design

Decarbonizing the gas network simply means replacing natural gas, representing 99% of the volumes we transport today, with renewable or low-carbon gas. This is the challenge of our work for the years to come: transporting hydrogen and biomethane and designing the new European gas system.

The key areas we work on are to assess the capability of our network to receive hydrogen and pure hydrogen. This is what we are doing with our MosaHYc project aiming at leveraging the existing natural gas network already connecting France, Germany and the border of Luxembourg to transport pure hydrogen. In 2021, we organized a nation-wide consultation to listen to the expectations and needs of all stakeholders in the French low-carbon and renewable hydrogen market to conceive and plan the hydrogen transmission network of tomorrow. We are also working with European authorities to design the regulation of the future hydrogen market, highlighting the logistics issues, because if we don’t get logistics right, we will hinder the development of the hydrogen economy.

In the energy transition, R&D is essential, and that is why in 2017 we set up a research department named RICE to enable us to focus on these energy transition issues: in particular on gas quality, on hydrogen and on smart gas grids. This is a key element and today GRTgaz is one of the network operators with the highest rate of research and development in its category, and we intend to maintain this effort because it is absolutely vital.

Dealing with hydrogen shows our desire and our ability to provide innovative solutions and work with all the players across the hydrogen value chain. Our commitment is to enable an energy transition towards a carbon-neutral world that is safe, in the sense of energy security, and affordable, in the sense we will all be able to pay for it – a transition to an ideal world that we can’t afford is not a real transition.