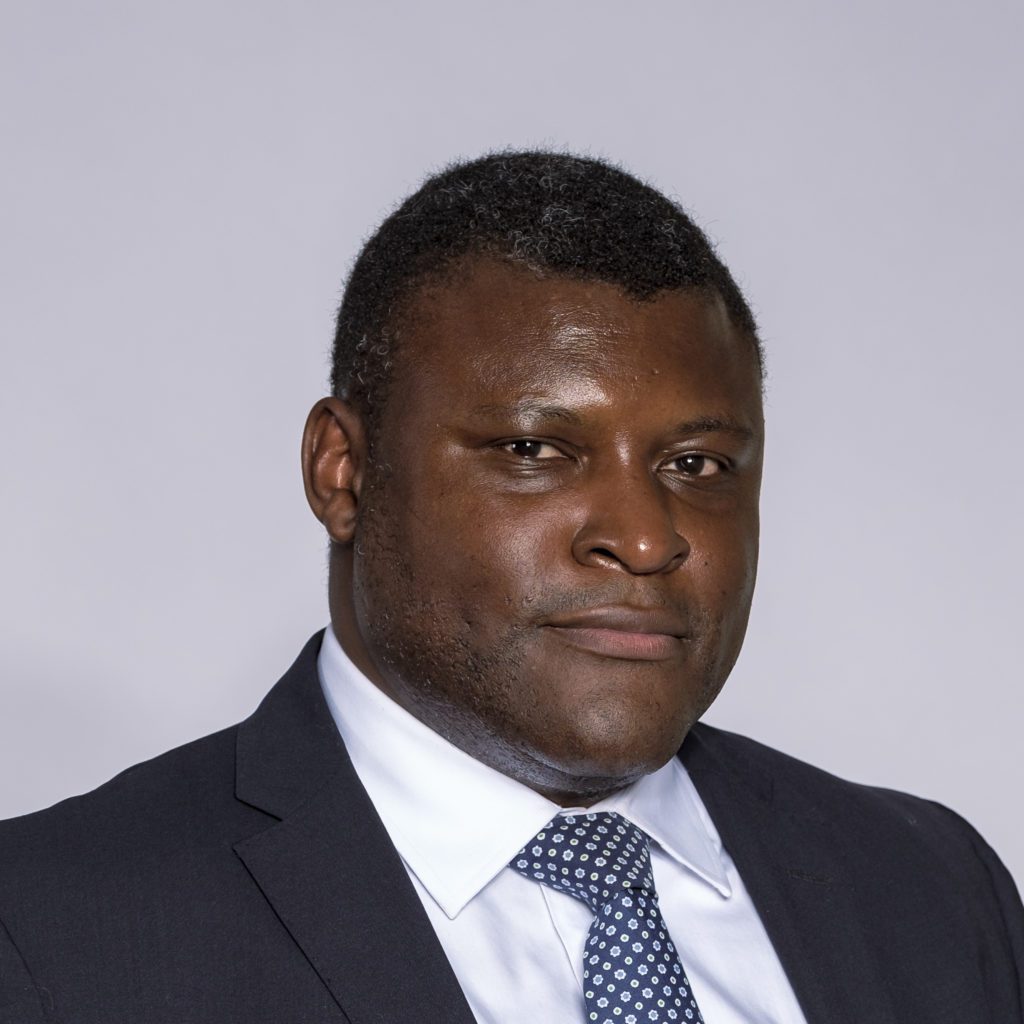 Why does Repsol bet on renewable hydrogen?

Repsol has been an early mover in sustainability and the first company in its sector to commit to become a net-zero emissions company by 2050. Renewable electrification is not the solution for a complete decarbonization of our economy, and we see renewable hydrogen as the leading solution for hard to abate sectors, applied both directly and transformed into hydrogen carriers like low-carbon fuels, as well as for the transformation of our industrial sites into multi-energy hubs.

Hydrogen is strategic for Repsol. Taking advantage of our integrated business model and our expertise, we are creating a unique value proposition for our customers.

Our business plan is aligned with the EU and the Spanish national hydrogen roadmaps. Repsol is the main producer and consumer of hydrogen in Spain: we have the expertise and the industrial capabilities to be at the forefront of the growing market in Spain and to play a leading role in renewable hydrogen in Europe. Our target is to develop an equivalent capacity of 552 MW in 2025 and reach 1.9 GW in 2030. Hydrogen also integrates well with other low-carbon businesses, and Repsol is taking positions throughout the renewable hydrogen value chain, from renewable power generation and energy storage to hydrogen production and transformation and commercialization of hydrogen carriers.

How do you mitigate technological uncertainties related to renewable hydrogen production?

Repsol considers different technologies for renewable hydrogen production: electrolysis, biogas reforming, and a state-of-the-art proprietary technology based on photo-electrocatalysis, that we are developing together with Enagas. This technology will use solar energy to turn water directly into hydrogen without the intermediate step of electricity, and a demo plant is planned to be launched at our Puertollano industrial site by 2025. We believe in being open-minded to new technological developments, continuous innovation, and close collaboration to speed up this process.

What is the base to foster early developments of renewable hydrogen?

Repsol’s industrial sites are located strategically in the heart of the hydrogen valleys and hubs that are developing in Spain. These early developments will boost the switching of renewable hydrogen to other uses and facilitate offtakes located close to the hydrogen hubs. We have already announced the first electrolysis project to come into operation next year in Bilbao (2,5 MW), as part of the Basque Hydrogen Corridor. At a later stage, we will add capacities there of 10 MW and 100 MW to produce both hydrogen and e-fuels, not only in Basque country but also in Catalonia and Region of Murcia.

This business is strategic for Repsol and, benefitting from our integrated model, with renewable generation and commercial businesses already in place, our industrial approach, and our expertise, we are working to maximize it. Decarbonization must be efficient both in terms of emissions and economically. Detailed regulatory mechanisms, both for demand and supply, will be crucial to scale up developing technologies and achieve commercial viability.

Spain has the potential to become a European leader in renewable hydrogen generation due to the availability of renewable resources, industrial capabilities adaptable to new value chains, and an ambitious national hydrogen roadmap. Repsol aims to be the backbone of the national hydrogen market, developing strong alliances and public-private collaborations. The hydrogen projects led by Repsol include investments worth 2.5 billion, which will have an important impact on the national economy and lead to the creation of thousands of jobs. In terms of environmental impact, hydrogen-related projects promoted by Repsol will avoid the emission of more than a million tons of CO2.