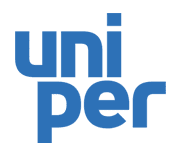 But what turns words into a large-scale market ramp-up?

Protecting our climate and achieving a decarbonized energy future requires the efforts of business, policy and the public. We have already embarked on the path and set ourselves ambitious targets: Uniper has committed to a net zero carbon target for European generation by 2035. In addition, we will have largely phased-out coal-based power generation in Europe by 2029. For the sustainable development of a climate-friendly economy, we have made hydrogen the focus of our business activities.

We see hydrogen as a key element of the energy transition. But how can green and low-carbon hydrogen really become the driver of the decarbonized energy future?

This mutual dependency now puts the whole market into a mode of waiting for investment decisions. It can only be resolved if a clear, reliable and supportive political framework sets rules and incentives that stimulate large-scale long-term demand for green and low-carbon hydrogen. Together, with all the key players, we want to build the necessary infrastructure for the future hydrogen economy as quickly and efficiently as possible and would like to see further suitable funding instruments as part of the European hydrogen strategy. 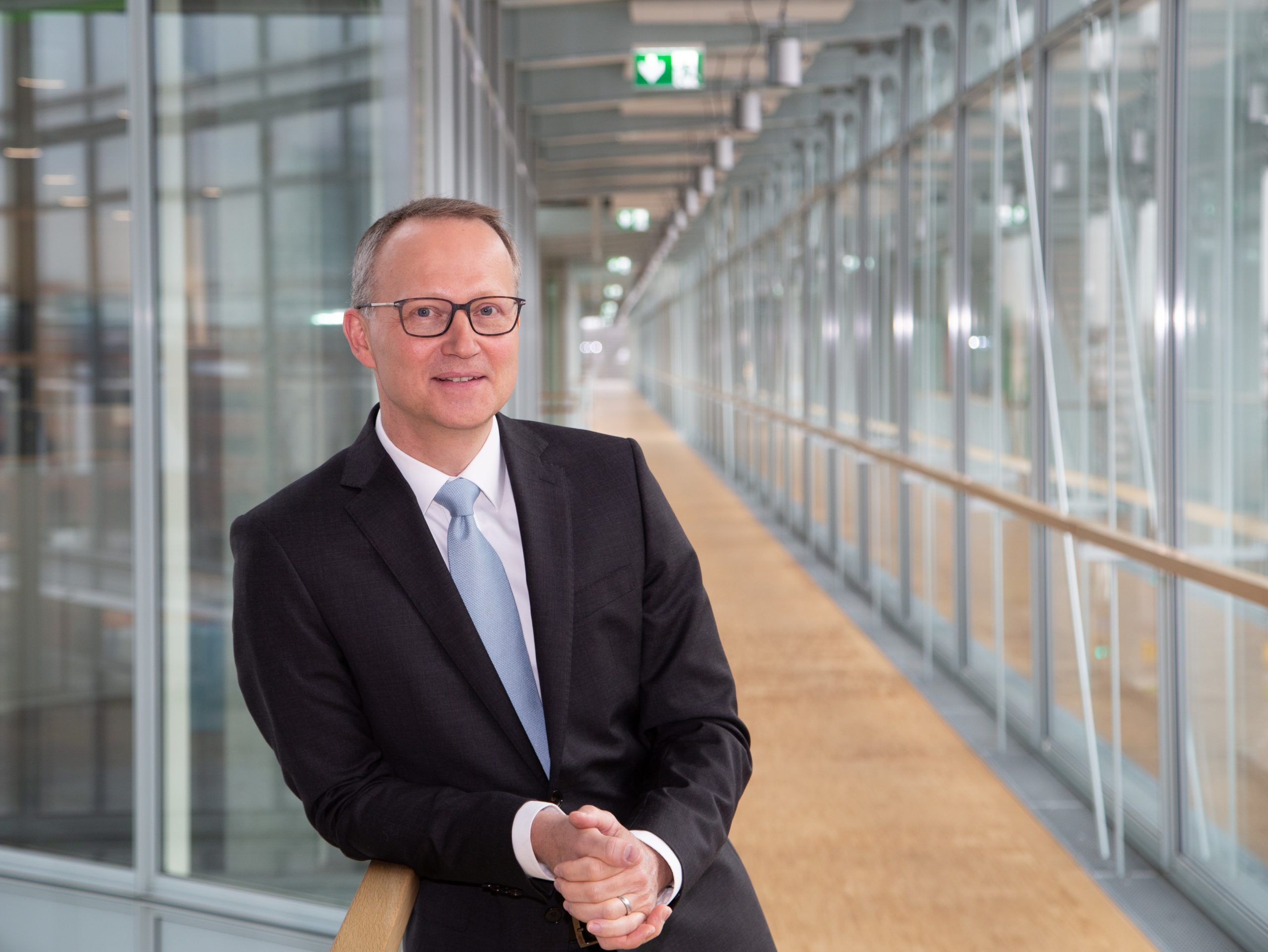 Only if this foundation takes hold, then the industries that can use and consume green and low-carbon hydrogen will schedule and execute their conversion activities, then the signal will be sent to grow the hydrogen market. These signals of demand for green and low-carbon hydrogen will then trigger the development of hydrogen production, transport and storage infrastructure in parallel with the upscaling of renewables.

With green and low-carbon hydrogen as one important pillar to reach the ambitious and increasingly urgent climate targets of the EU Green Deal, it is time to act now.

Uniper spends millions each year to develop projects up to financial decision with a team of more than 50 people. With our cross-functional team of experts and hydrogen specialists, we are among the pioneers in the field of green and low-carbon hydrogen and will use this expertise to actively shape the international hydrogen market. Our project portfolio aims at more than 1 GW Hydrogen Production Capacity by 2030 and a significant market share in trading and global sourcing for imports. We are also in a constructive dialogue with our customers to overcome one of the major remaining obstacles – demand uncertainty.